February on my mind 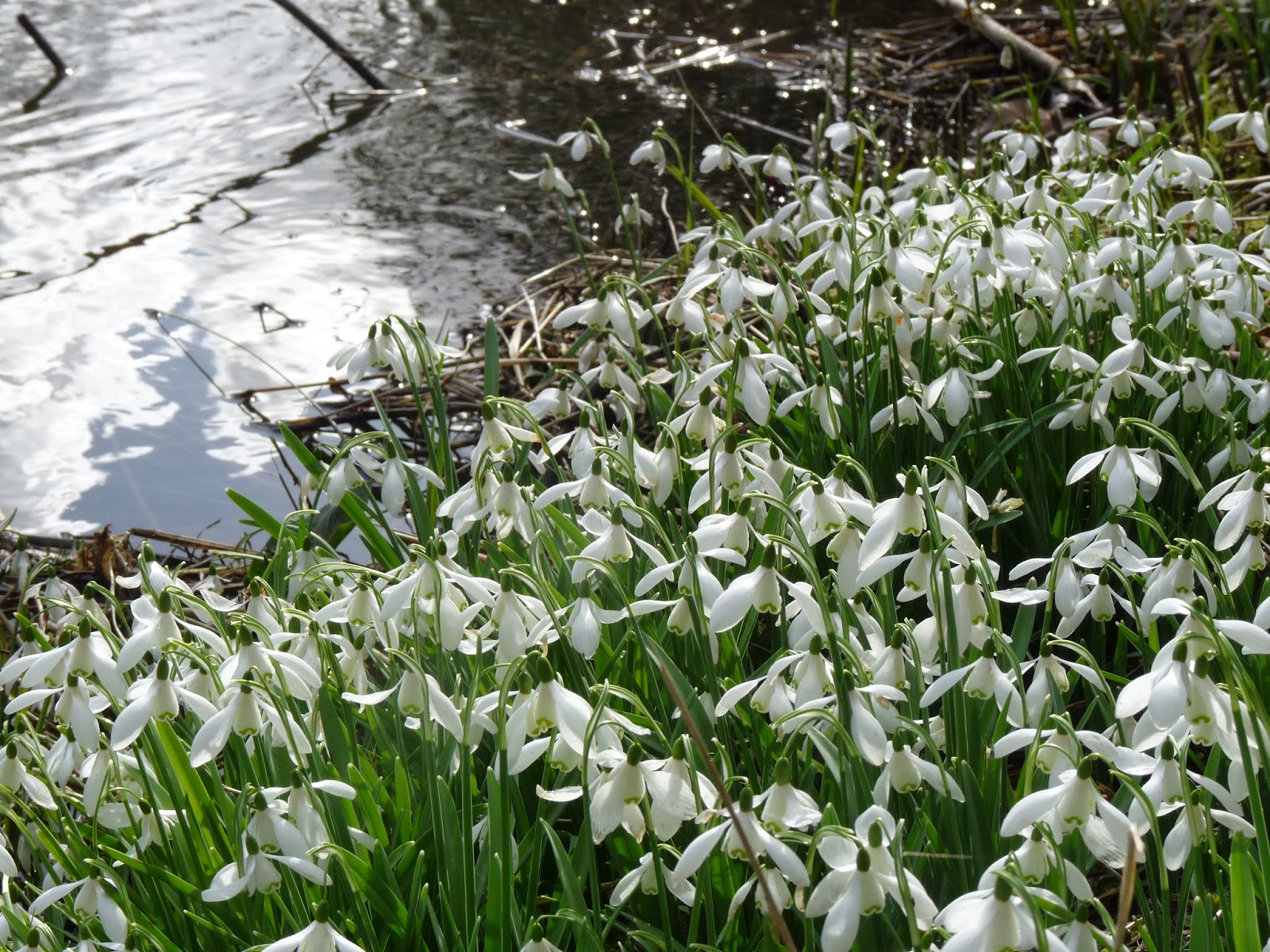 For me February is the new January! I've had a slow start to the year, or at least that's how it feels and at least partly that is because December was a whirlwind of activities, but I also didn't do the whole new year = new plans thing. So many of my friends and colleagues started the year with lots of optimistic plans for the new year, but it's not actually until now - the end of February, that I'm starting to see semblance of a path to where this year might be heading for me. Another reason why it's as if the year has just started is that the first 40 days were so miserable that you could barely set foot outside for fear of being whisked away by one of the wicked storms we've suffered in the UK, but I've certainly made up for being more or less housebound and have spent a lot of time outdoors, visiting some of my favorite places close by like Mottisfont Abbey, which I've got a picture post coming up on that very soon.

We also went a bit further afield for a very brief visit to Scotland to spend time with the family, which is always nice and so is a change of scenery every now and then. Although I was remarkably restrained in the duty free - to the point that I actually think I deserve a medal for that! I take this as another sign of February being January filled with lots of good intentions, and after my Splurge vs Steal article I really am trying to spend on the right things. Having picked up some fabulous Kérastase hair products, I'm so glad that the experts think this is an area to invest in - who am I to disagree.....?

I might have spent a lot of time in my Hunter wellies this month, but I'm not quite ready to swap them for high heels as my preferred shoe and although March may be the month of wind and taxes, here in the South we are almost already in Spring - the time to bring out strappy sandals! Definitely something to invest in... 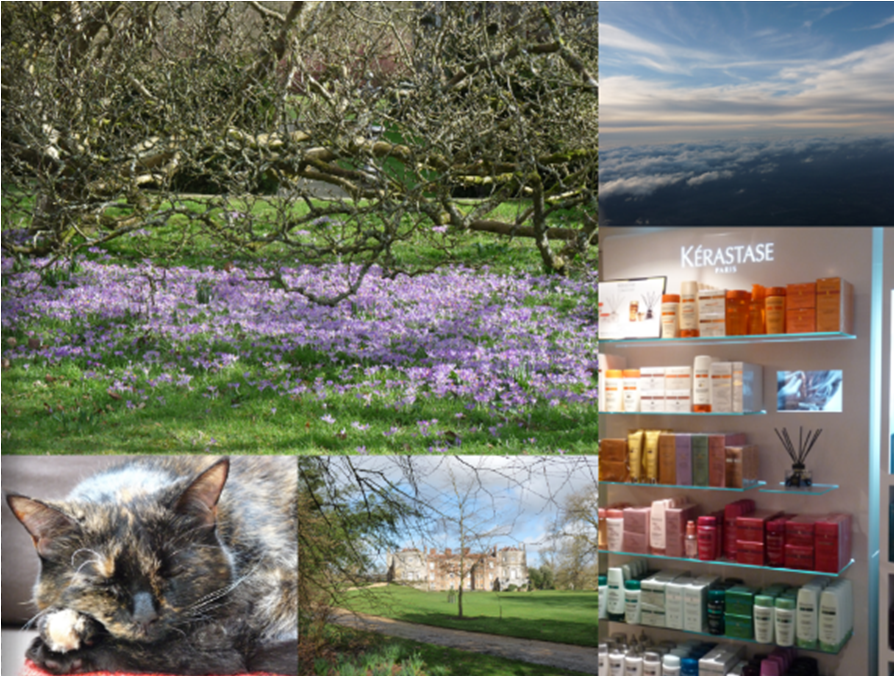 Email ThisBlogThis!Share to TwitterShare to FacebookShare to Pinterest
Labels: Lifestyle